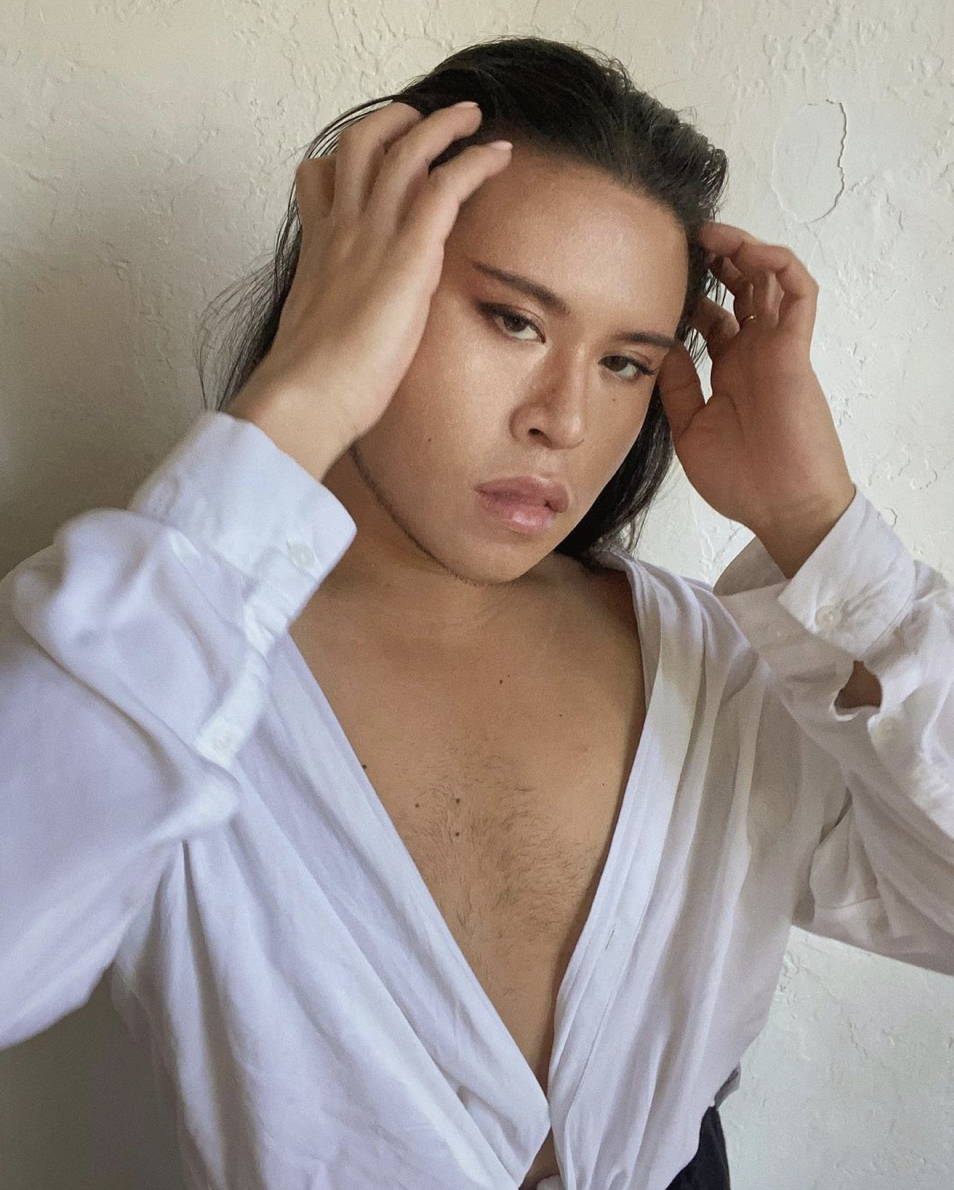 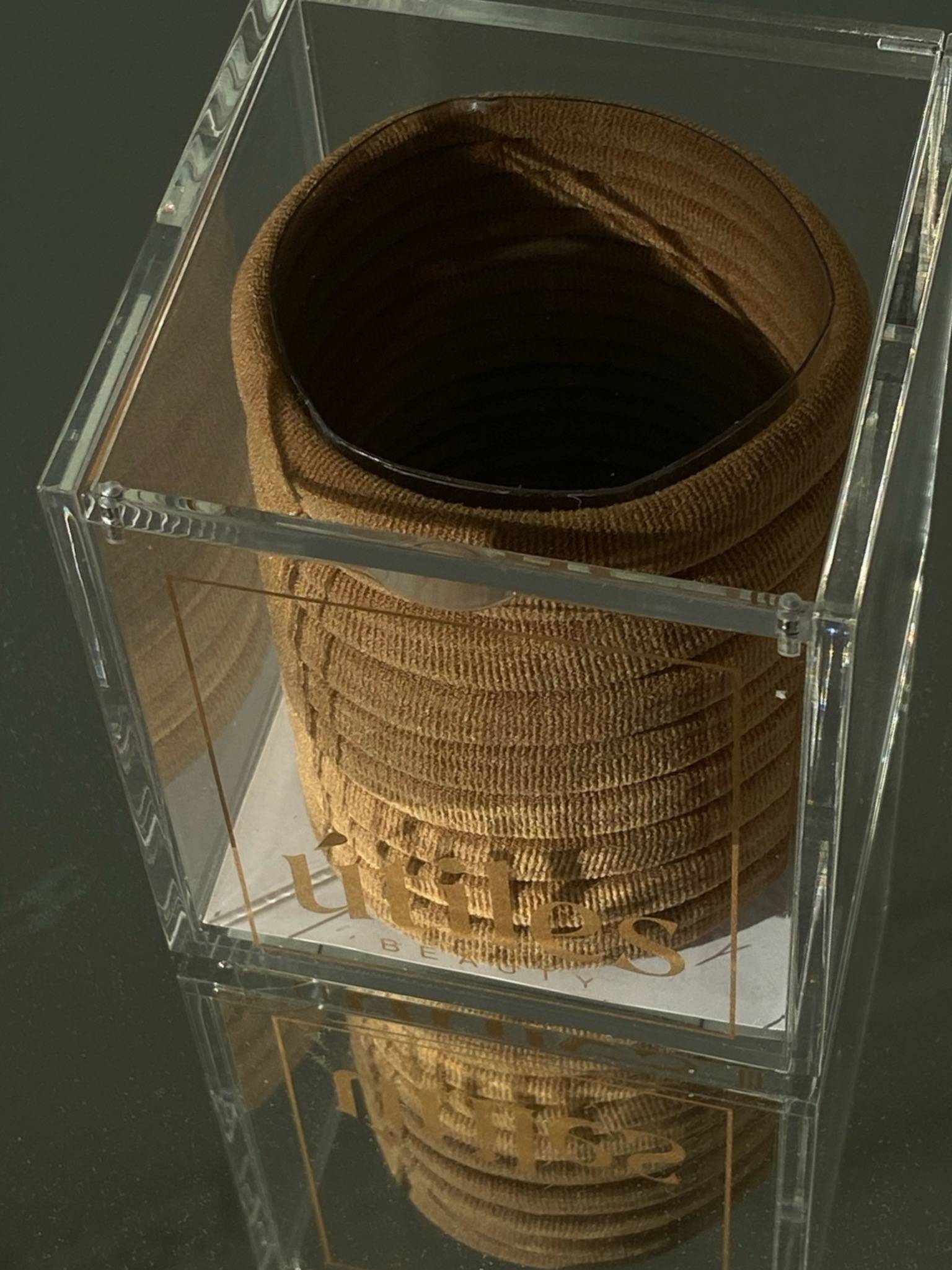 The most important part of creating a sleek style that doesn’t cause damage is knowing your hair type and understanding what it needs. “Really listen to your hair,” Liu says. “Our hair is very individual and very specific to us—that's what makes us, us.” Finding the right product comes down to trial and error, he says, but suggests starting with a heat protectant and leave-in conditioner designed for your texture, then pick your height before applying heat.

“If you want a ‘fashion girl’ pony, it would be at the back of your head,” he says. “If you want a cute, sexy, and flirty style, it would be on the top of your head. For a professional, chic look, I usually do it at the nape of the neck.” Locking in your placement before you dry or straighten is key—but more on that in a moment. 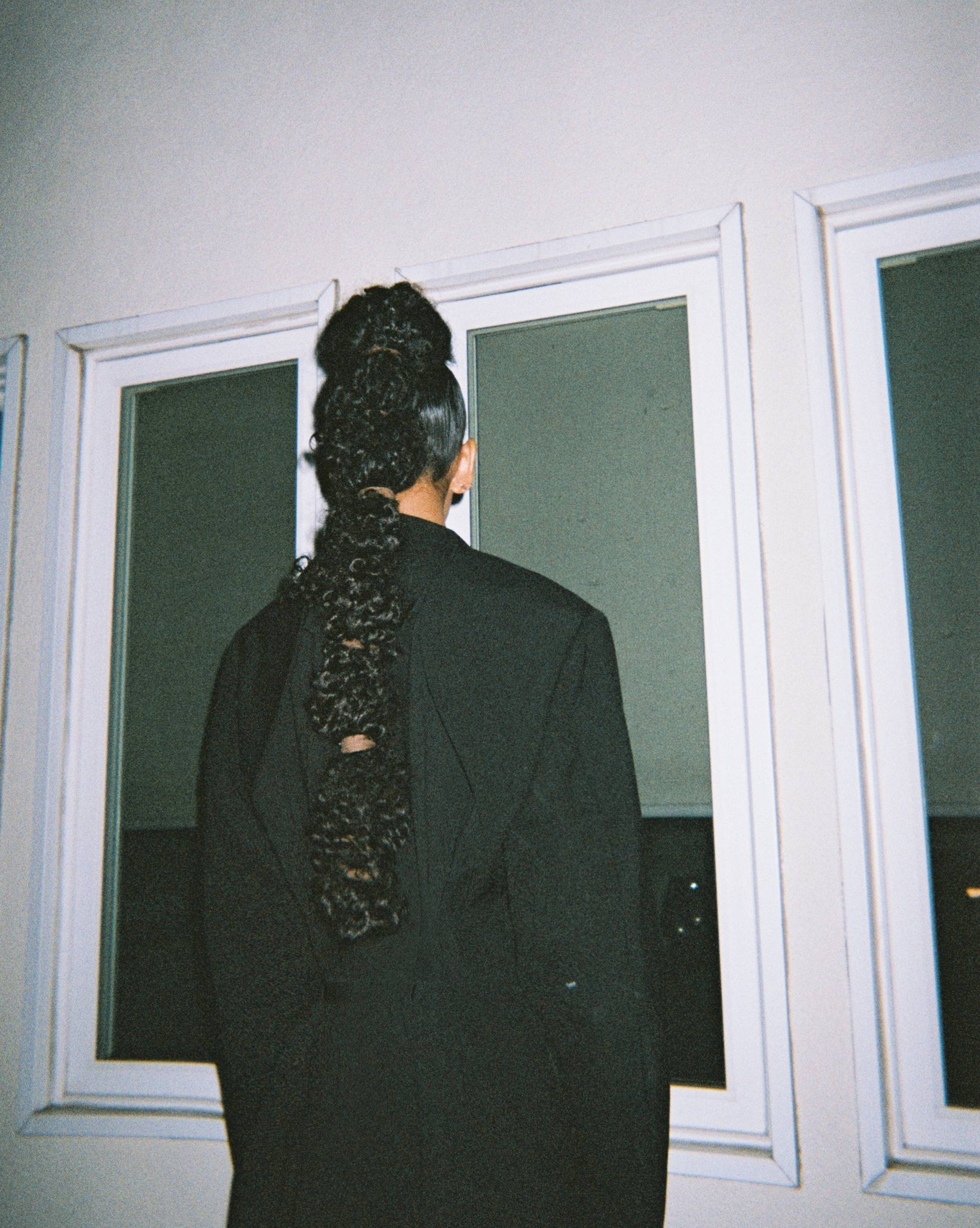 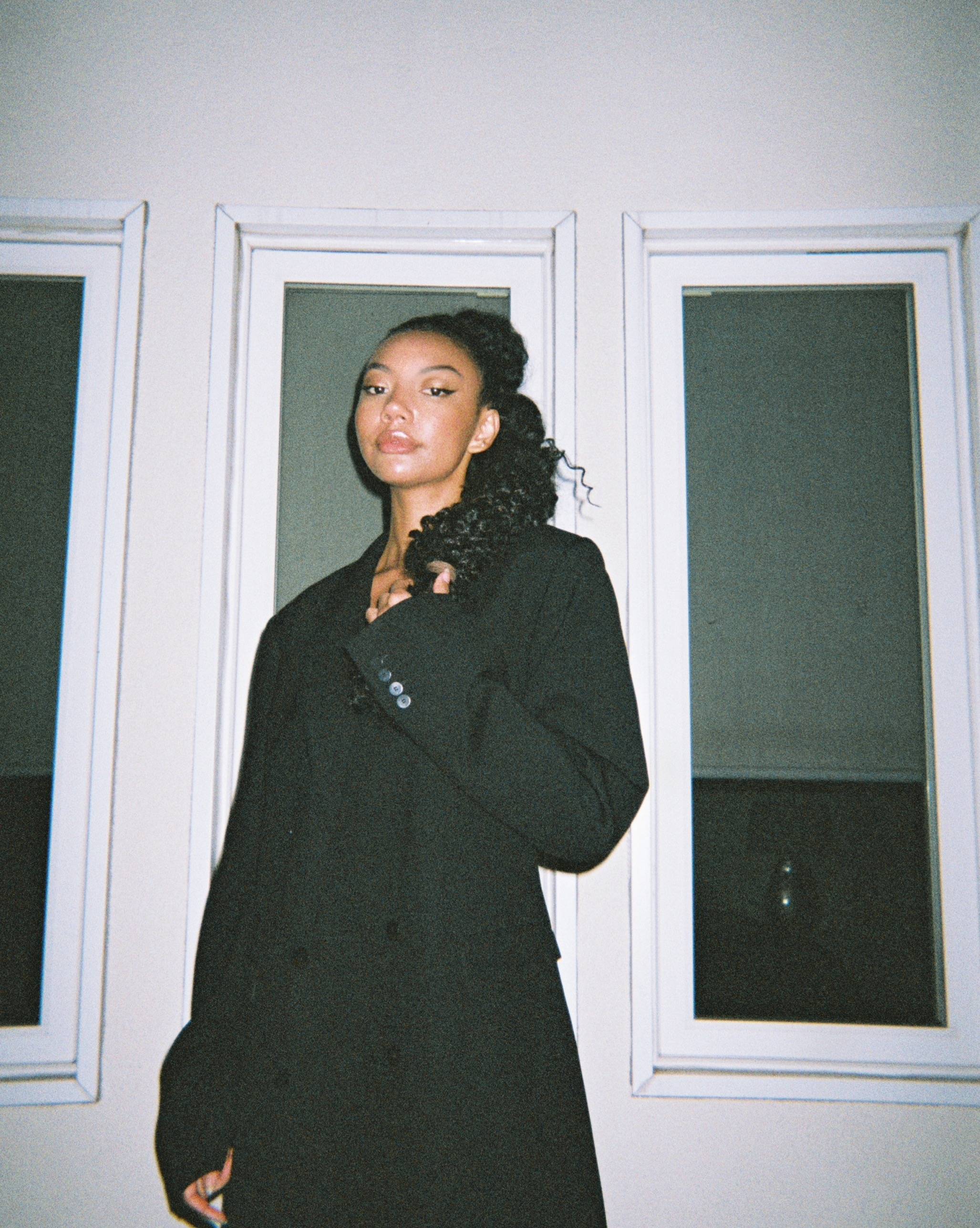 Our hair is very individual and very specific to us—that's what makes us, us.

For straight to wavy textures, Liu suggests prepping dry or slightly-damp roots and edges with Kristin Ess Style Defining Pomade and Edge Control before running a little gel—he likes ECO Gel—through your lengths. Loosely secure your hair where the pony will end up, then warm hair with a blow-dryer to lock the products in place. (Think of it as a test run.) For tighter curls and coils, “you might want to blow-dry and flat iron your hair before the sleeking process begins,” he says. “This will help you make sure that you have no bumps.”

Once dry, he suggests mixing an oil- or alcohol-based spray with hairspray on a Mason Pearson Popular Brush before combing through dry hair. For a loose hold, ECO Gel works well, but for a tighter hold, he points to Black Panther Diamond Hold Edge Control or Hicks Total Transformations Edge Control. 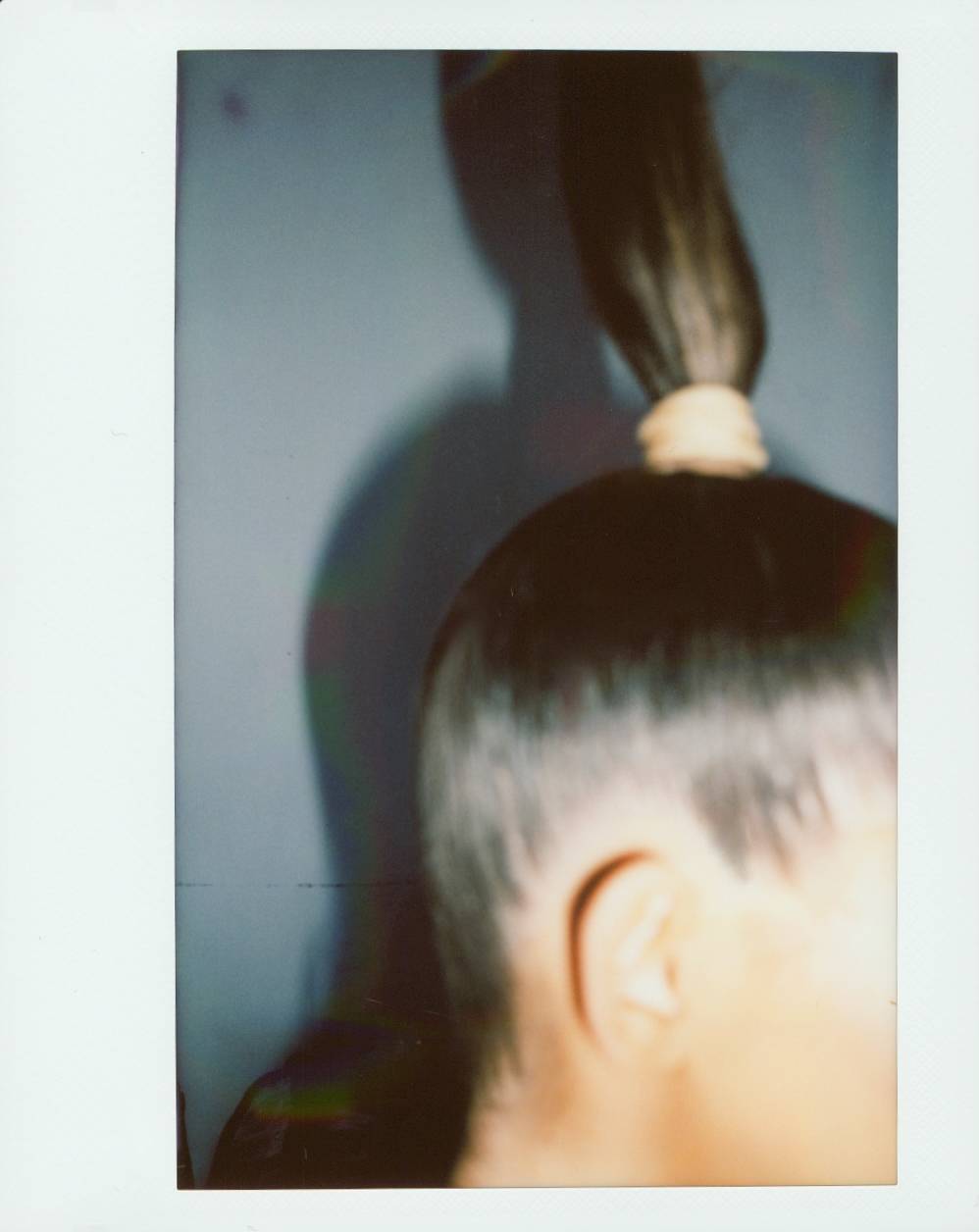 “Undo your hair tie and use a boar bristle brush to grab every strand and really brush it up against your head,” he says. “Take your time to sleek it down.” Then, apply a mist of firm-hold hairspray, like Got2Be Glued Extreme Hold Spray. “You’ve already applied conditioning agents so it shouldn’t get crunchy,” he assures.

The final step? “I like to pull the hair tie twice around my hand, then pull it twice around the base of the pony to lock it in place.” At this point, you can finesse your style with a fine-tooth comb and a little more gel or edge-control, like pomade or wax.

Stay tuned for the second segment of Liu’s Consult: The essential bun protocol.