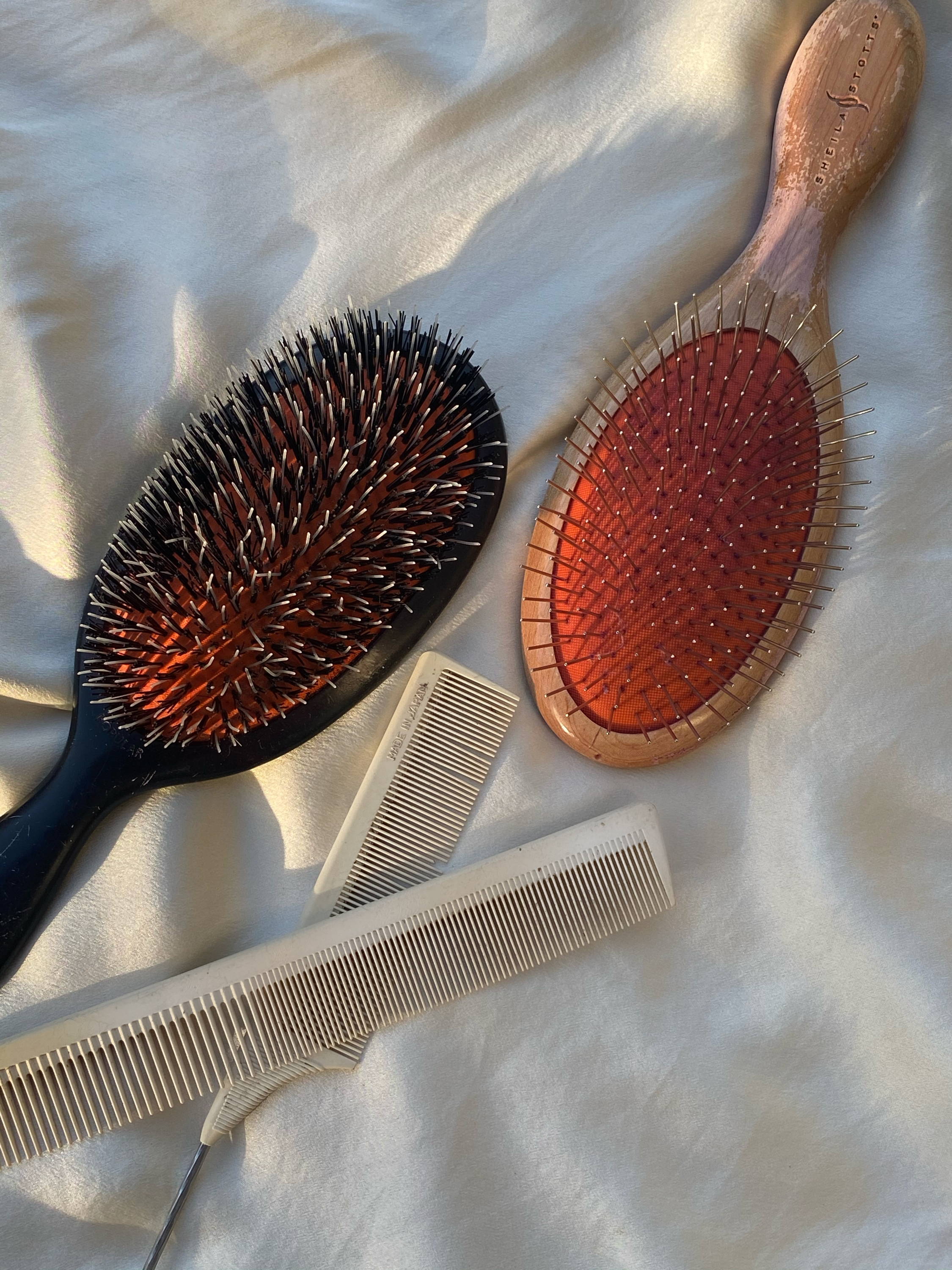 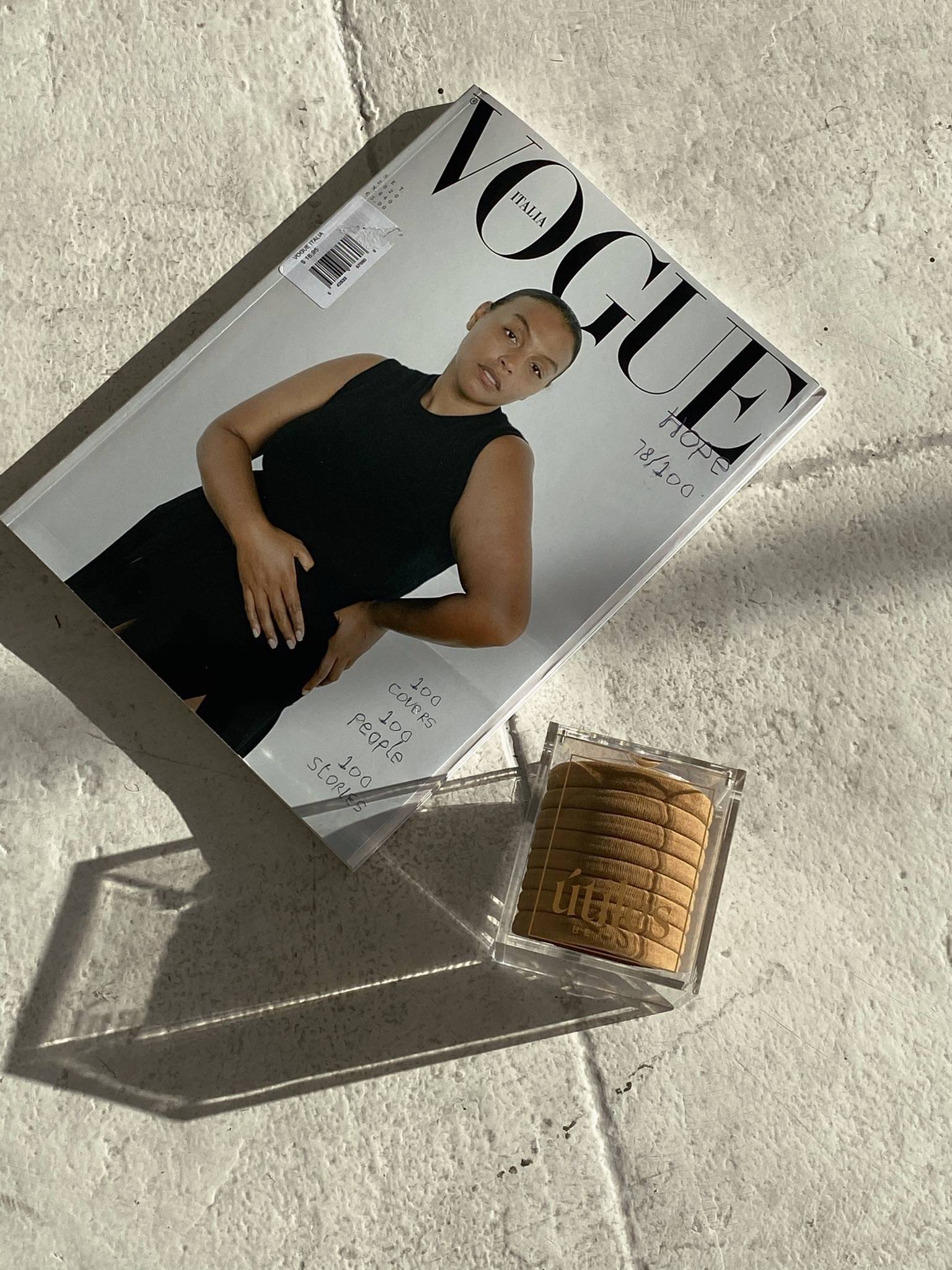 Liu’s go-to bun technique builds upon his last tutorial, so follow it closely then add a little oil or leave-in conditioner to your ends to prevent them from getting ragged in the bun. While it might seem like a small step, it helps to extend the life of your style one the bun is released.

Now it’s time to pre-style the length of your hair. For more volume, Liu suggests blasting lengths with RedKen 25 Triple Dry Texture Spray or Klorane Dry Shampoo with Oat Milk to add grit—great for fine, straight, or wavy textures—or for hydration, reach for Vernon Françis Leave in Conditioner. For those with curls or coils, consider keeping the base sleek but leaning into your natural texture for the bun, he suggests. To do so, work a little OGX Nourishing Coconut Oil Weightless Hydrating Oil Mist through hair to define air-dried strands before creating your bun.

The secret to a secure hold is pinning as you go, so avoid the urge to create your bun before securing. For a classic, minimal style, Liu suggests wrapping your length around the base of the pony, pinning as you go for an all-day hold. Or, if you’re wearing your hair wavy, curly, or coily, loosely wrap your length around the base of your pony, pinning without smoothing your texture.

Stay tuned for the final segment of Liu’s consult: 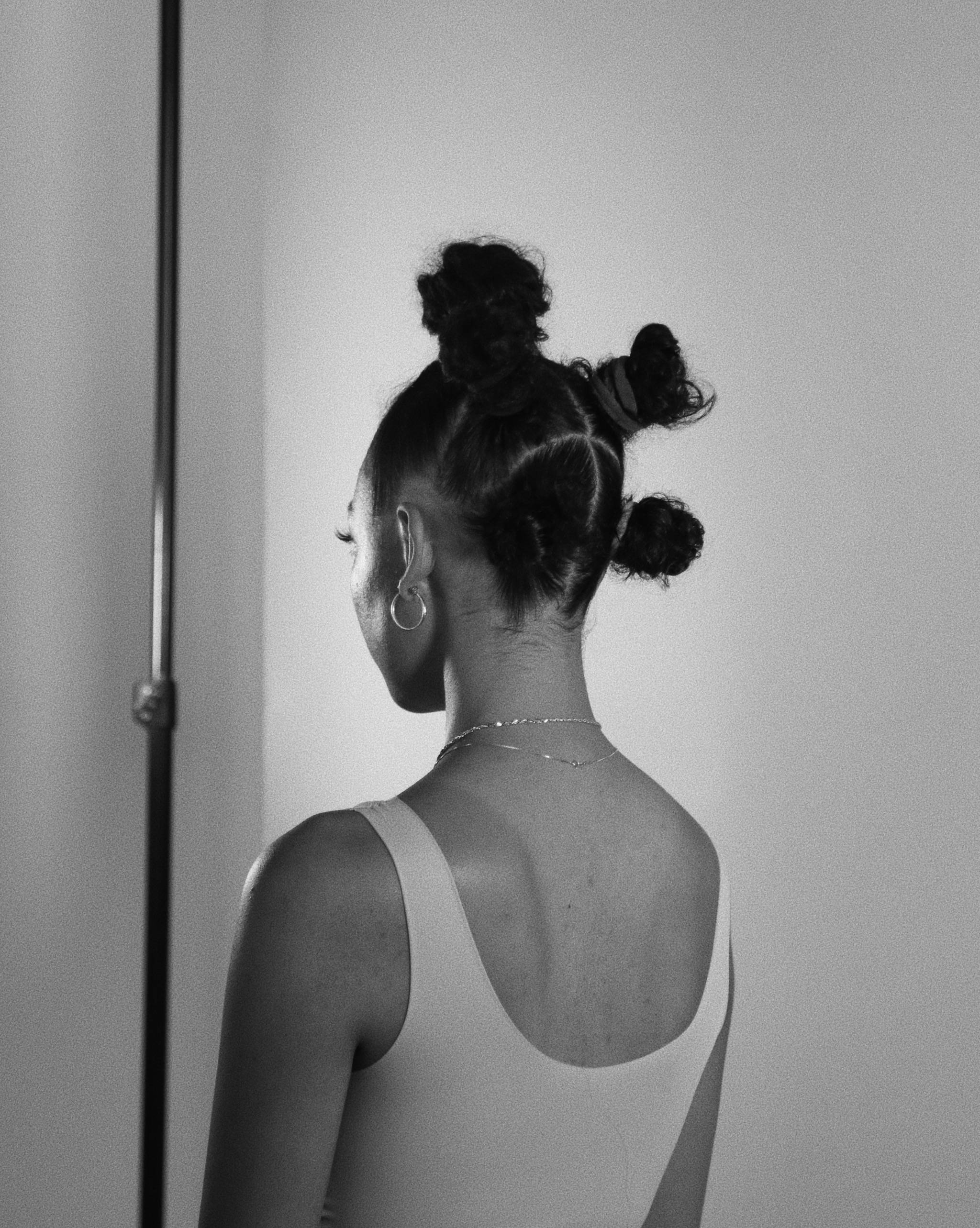