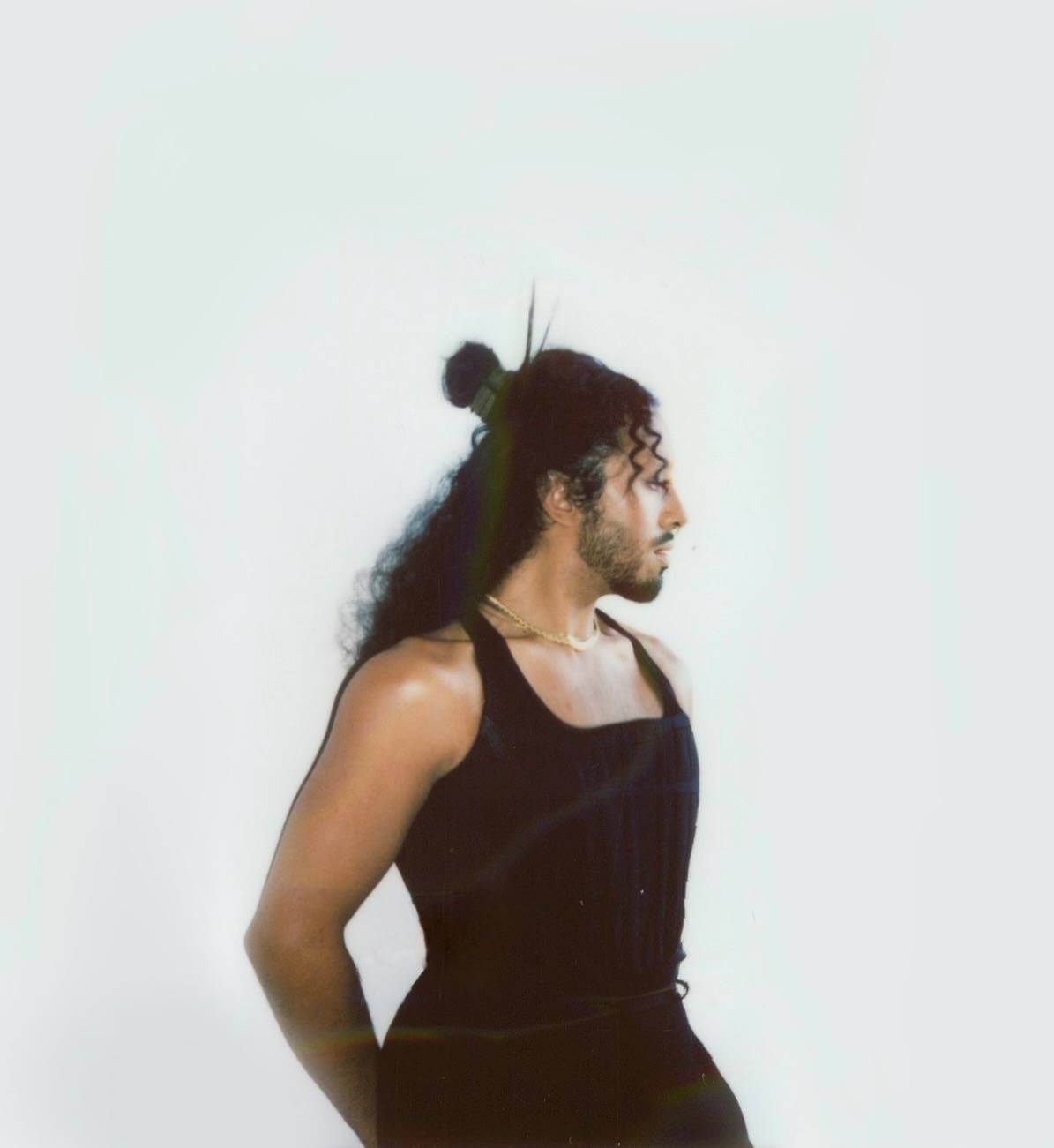 Half-up hair has a reputation for being tricky to pull off, so Liu suggests first finessing your desired texture. “This could be a bedtime ritual for [those] with medium to long hair,” Liu says, noting that a mixture of leave-in conditioner, oil, and hairspray combed through wet strands creates a foolproof wavy hold—but go easy if your hair is fine. Long hair? Once you’ve worked your products through hair, create two braids and allow to dry overnight. “For anyone with long, long hair you can do one braid in the back for a much softer look,” he says. Those with natural waves, coils, or curls can air-dry the bottom half of hair or opt for a twist-out, depending on your desired level of volume.

Once hair is fully dry you can craft your half pony using Liu’s first segment for guidance. “Blow-dry or smooth out the top half of hair and leave the rest of your texture as it is naturally,” Liu says. You can leave your length loose or follow his second segment for a half-up bun.

...do one braid in the back for a much softer look. 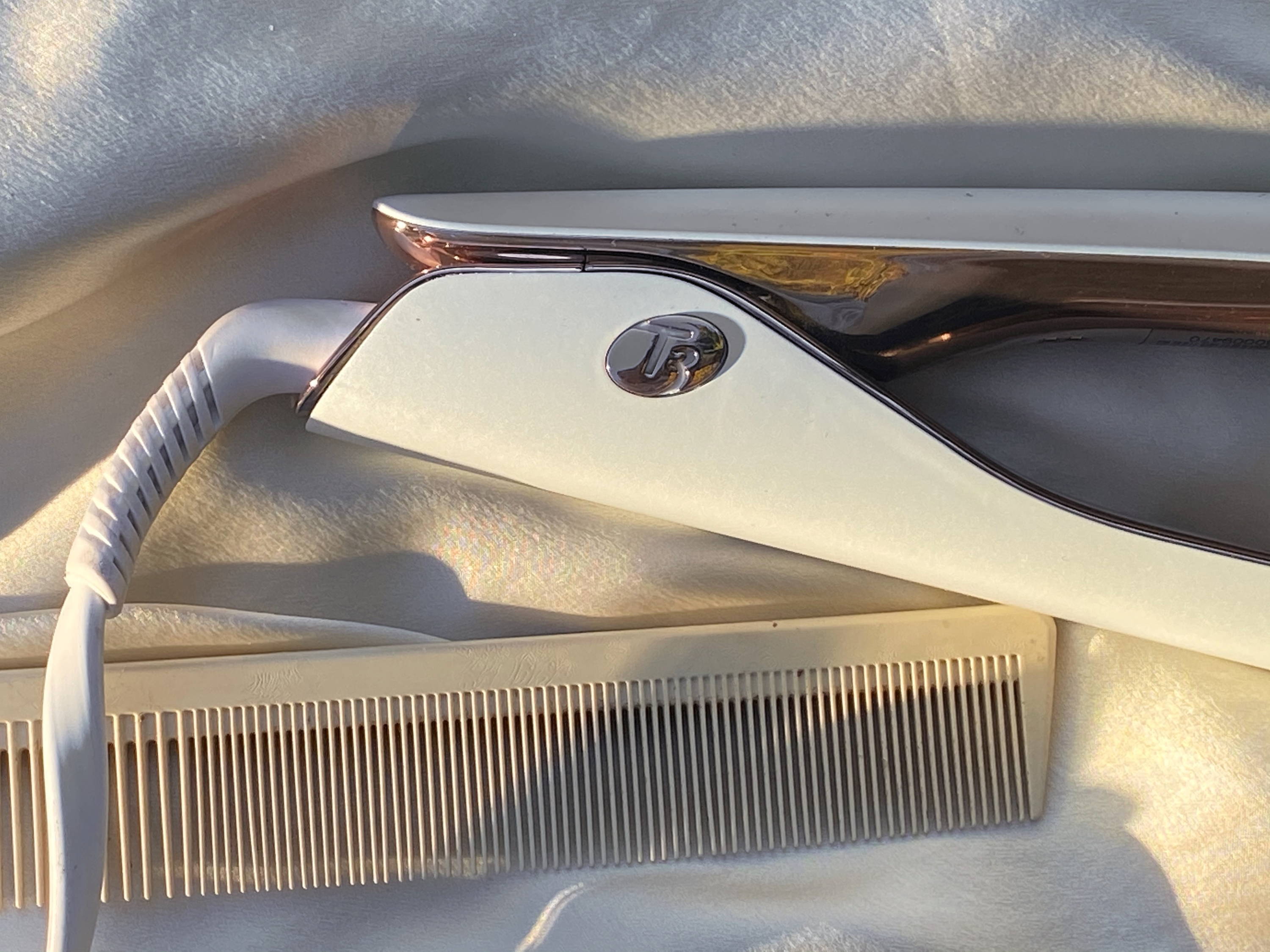 Now it’s time to wake up your lengths. Shake out waves or curls by misting with water or shaking loose, then smooth ends with a little more product. “I always recommend using Vernon Francis’ Nourishing Water Mist, Leave-In Conditioner, and Styling Cream to reactivate the curls,” he says.

Calm the redness and acne caused by inflammation with this pro guide.

Inflammation can cause acne, redness, rosacea, eczema, and more.